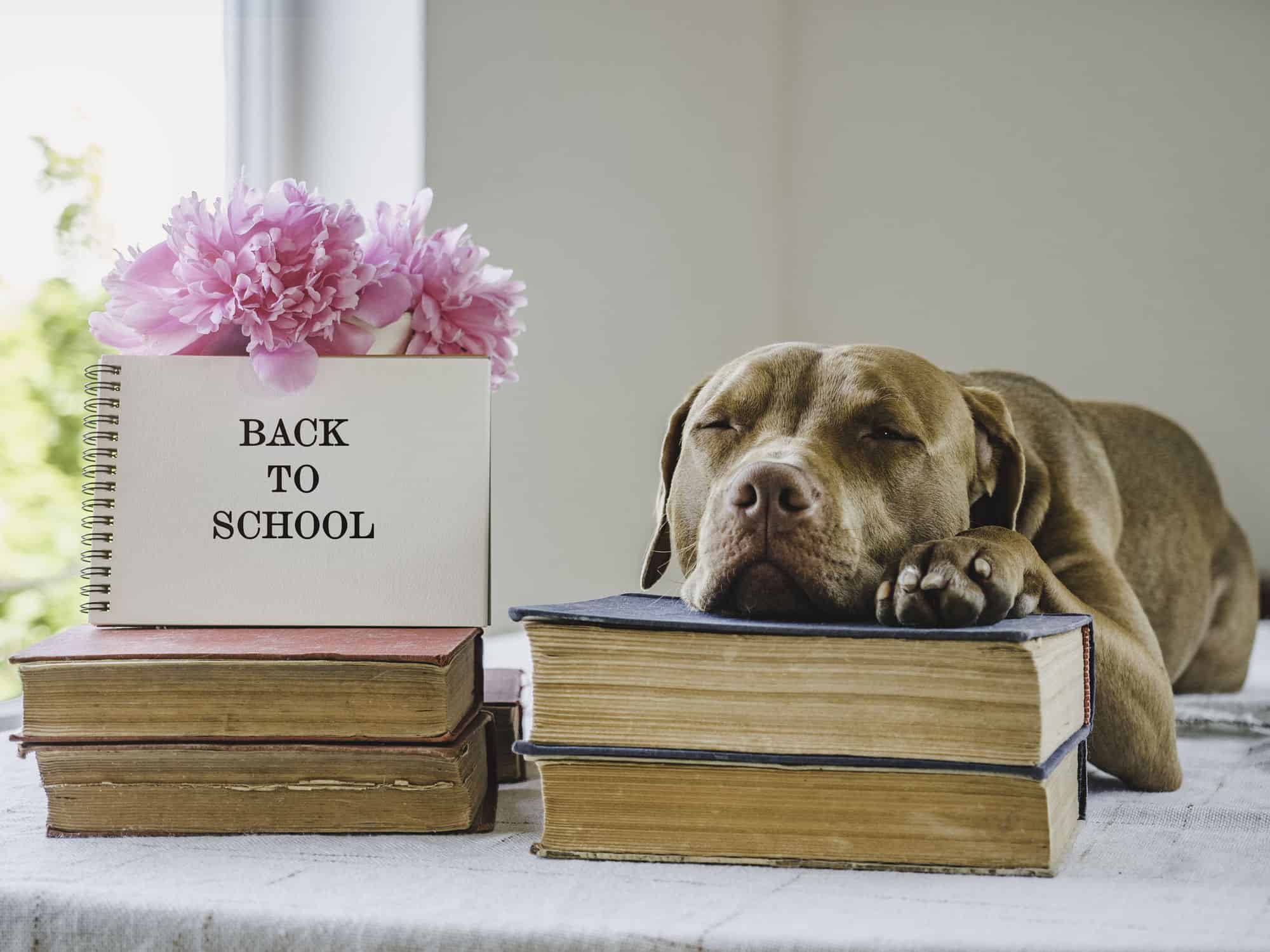 You think you know about dogs, huh? Well we’re going to put that knowledge to the test! There are so many myths surrounding dogs it’s kind of hard to know what true and what is myth. I have come up with the most common dog myths I have heard over the course of my canine career.

As much as we try to personify dogs, they are NOT human and therefore we’re stuck trying to figure out their whys and how’s. That has led to some pretty odd beliefs on our end! Here are my top 10 dog myths.

#1 All Dogs Instinctively Know How to Swim

Puppies, just like human children, need to be taught how to swim. Obviously not to the same degree but they need to be introduced to water slowly and allowed to develop their patented doggy paddle. Unfortunately, I have seen too many people just throw their dog into the water and laugh when the poor pup panics. Water is an acquired taste! And while some dogs are built more for water like Golden Retrievers and Newfoundlands, others will literally sink. Breeds with shorter legs, dense muscles, or pushed in faces tire more quickly and have a very hard time staying afloat without assistance.

Totally false! Dog’s mouths are crawling with bacteria just like ours. The only reason you don’t get sick from a dog kiss is their bacteria tends to be dog specific. So it’s true a dog kiss is less risky but no less dirty!

#3 Dogs See ONLY in Black and White

Dogs can’t tell us what colors they can or cannot see so until they can we have to rely on science to tell us for them. Dog’s lack light receptors that allow for seeing the colors red and green but do have receptors to see blue and yellow. Red and greens, according to scientist, look like a dull tan (I’m not sure how they came up with that). Have you ever wondered why Fido looks around for his green tennis ball in the grass? Well it may be because it looks like the same color! Next time try a bright blue ball and see if he spots it better.

This one has been around forever! I just ran into it during the recent Corona pandemic when I got the comment my puppy would be too old to train. It’s true as dogs get older it takes longer for them to learn it is by no means impossible or hard!

I think this one really irks me because it always came out of my mother’s mouth. Have you ever watched dogs play? They bite and take turns wrestling each other down and make all sorts of growls and grunting sounds while they do it. That is healthy play and makes a healthy pup. When you wrestle with them you’re just acting like a dog.

#6 Dogs Can Eat Anything

Just because they WILL eat anything doesn’t mean they SHOULD eat everything. A dog’s stomach isn’t made of steel. Dogs are just as susceptible to bad bacteria, like salmonella, that will make them really, really sick. No one likes those messes! There are plenty of other people food that is toxic to dogs, like onions and grapes, that should be avoided at all costs.

#7 A Dry Nose Means Your Dog is Sick

People have believed this for generations, probably longer. Dog’s can’t tell you when they’re not feeling well so we humans have always looked for simple tell-tale signs. Unfortunately, this isn’t one of them. Healthy dogs can have dry noses and sick dogs can certainly have wet noses. Many factors can contribute to a warm dry nose but most commonly it is due to warm weather, age, napping, or dehydration.

Tails are one of a dog’s most important means of communication to both people and other dogs. While wagging does signify happiness, it has many other meanings as well. It’s all about the body language. If the dog has a relaxed stance the wagging is the typical happy wag. If the dog’s body is alert and rigid with a high held wagging tail your dog is feeling uncomfortable or territorial, like when the mail lady drives down the driveway invading his territory. If the wagging tail is held low and is accompanying a timid demeanor Fido can also be feeling uncomfortable or fearful of new surroundings. Either way, both of the unhappy wags can lead to a bite.

#9 Dogs Eat Grass to Throw Up

This dog myth makes me shake my head! It may come as a complete surprise, but dogs are omnivores NOT carnivores! Are you shocked? Don’t be! Most people believe that dogs are strict meat eaters when, in fact, they like a side of salad too! Even wolves and other wild canines enjoy eating plants. So, if Fido indulges in some greenage he isn’t trying to tell you he has a tummy ache nor that he’s missing nutrients in his diet, he simply just wants to!

Big dogs, especially bully type dogs, have a reputation for causing serious dogs bites. While the bigger the dog the more damage it can do they aren’t the only ones to sink their teeth into their fellow dog. In a study of the 35 most common dog breeds Chihuahuas came out as the most aggressive dog breed.

Dogs are, and I think I can say will be for some time to come, man’s best friend. Forget all the dog myths; they might not be able to tell us all of the deep dark secrets of what it means to be a dog we can make some pretty good guesses. Trying to think like a dog instead of trying to fit them in to the “human box” will get us a lot further living happily side-by-side with our canine companions.