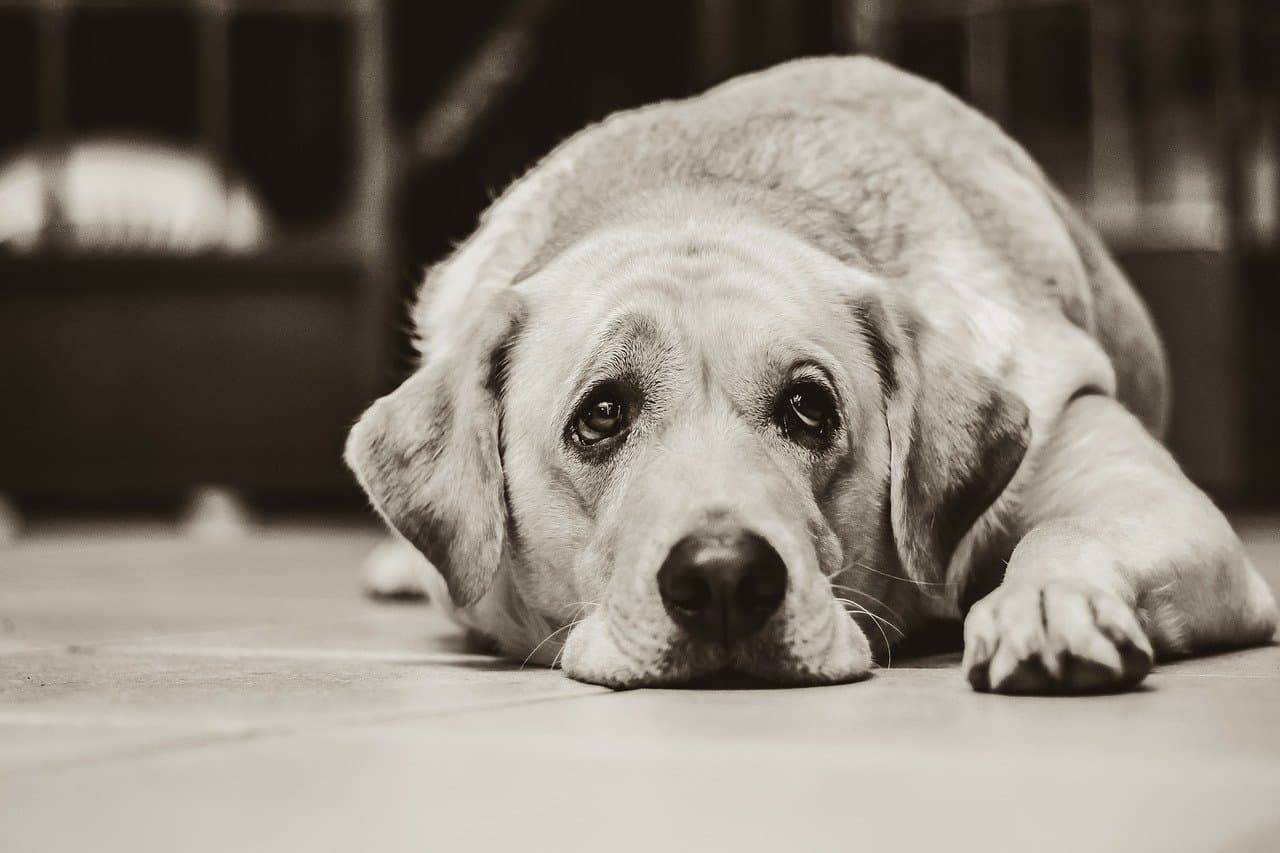 Can dog food really be causing deadly Canine Dilated Cardiomyopathy (DCM)?There are already so many things that can go wrong in a dog’s life! It can be scary enough! We are constantly navigating the battlefield safeguarding our canine companions from, let’s face it, themselves. Dog’s, unfortunately, are their own worst enemies. If it smells good, it goes in the mouth. Heck, if it smells bad, it goes in the mouth. So, what happens when a fundamental structure of their lives is what is causing their illness?

That is what seems to be happening to many dogs around the world. For some unknown reason it is making them sick. It doesn’t seem to matter if your dog is eating a conventional kibble diet or one of these new fad diets. Everyone seems to be at risk from the silent killer.

What is Dilated Cardiomyopathy?

DCM is a serious, often fatal disease of the heart muscle. The heart is made up of four chambers, two upper (atria) and two lower (ventricles) chambers. In DCM these chambers (usually the ventricles, but sometimes all four chambers) can become stretched weakening the wall and leading to a decreased ability to pump blood effectively.  Canine DCM is not a dew disease. It has been recognized as a genetic disease in only Boxers, Doberman Pinscher, and Great Dane. Cocker Spaniels were believed to be predisposed to this disease through taurine deficiency.

Why Is Canine DCM Becoming A Household Word?

We love ALL dogs but it is thanks to the Golden Retriever that DCM is becoming so well known. The Golden Retriever is the second most popular dog in the United States and their community, especially on social media is vast. Because of this many quickly became aware of the growing issue and were more likely to report.

In 2018, the FDA’s Center for Veterinary Medicine (CVM) in collaboration with The Veterinary Laboratory Investigation and Response Network (Vet-LIRN) began investigating cases of DCM in breeds that weren’t know to have a genetic predisposition to the disease. As of January 2019, there have been a total of 515 cases of canine DCM reported to the FDA from January 2014 and April 2019, 219 of which were reported from December 2018. The sudden rise in reports was staggering and some reports contained more than one afflicted dog in the same household. The breeds most reported were the Golden Retriever, Mixed Breeds, Labs, Great Danes, Shepherds, Boxers, Mastiff, German Short-haired Pointer, Shetland Sheepdogs, Weimaraner, American Bulldog, Standard Poodle, Bulldog, Shih Tzu and the American Cocker Spaniel.

The Findings on Canine DCM

The exact cause in the rise of DCM is still a mystery, but that doesn’t mean there were no links found. Both grain-free and grain-containing diets (wet, dry, and home-cooked diets) have had dogs that were diagnosed with DCM. The common thread that bridged all diets are legumes, pulses (seeds of legumes), and/or potatoes products listed with in the first ten ingredients.

Each brand listed has had at lest 10 reports of dogs diagnosed with canine DCM while being fed their food. All forms of food, wet, dry, and semi-moist had reports, but most cases were fed dry diets.

What Should You Do?

Hopefully, they will discover the definitive cause of DCM, but in the meantime the only real option is to stay diligent. Watch your dog for any signs of the disease such as decreased energy, difficulty breathing, fainting, coughing, shortness of breath, and swelling in their legs. If you suspect your dog may be suffering from Canine Dilated Cardiomyopathy (DCM) seek medical treatment immediately. If your feeding any one of the listed foods and want to change the FDA strongly suggests working with your vet or a board-certified nutritionist before making any changes to your dog’s current diet. Want more information straight from the source?

Right now it sort of feels like a damned if you do, damned if you don’t scenario. The responsibility of raising a dog is a heavy one, consequently we want to make sure we are doing the best we can for them. We put our trust in products like dog food and the science behind it, but at as it currently stands everyone seems to be at a loss. If they don’t know how are we supposed to?